Film for an Abandoned Projector
Lucy Skaer, 2011
In the darkness of the derelict Lyric Picture House in the Armley area of Leeds, the cinema’s old Kalee projector played a new 35mm film. Specific to its place, Skaer’s sculptural film work was the imagined subconscious of the projector itself. Through repeated screenings, the film slowly bore witness to its own presentation through scratches and marks that visibly scar and efface the surface of the image. At the end of the project the cinema once again became dormant.

In Film for an Abandoned Projector Lucy Skaer further explores her interest in the relationship between sculpture and film; between the machine and the resulting psychological space created by it. Skaer was inspired to develop the project when she learned that Leeds was the primary producer of cinema projection equipment in the mid twentieth century. Through its neglect, this precision optical instrument has slipped from the mainstream to become marginal, allowing different images and agendas to inhabit this usually commercial format. 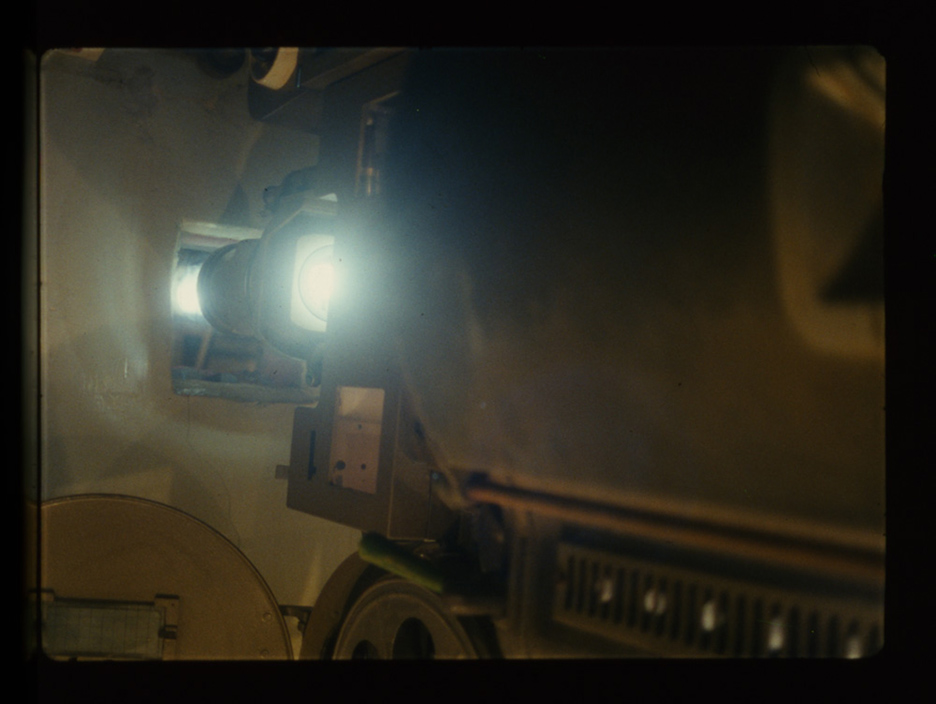 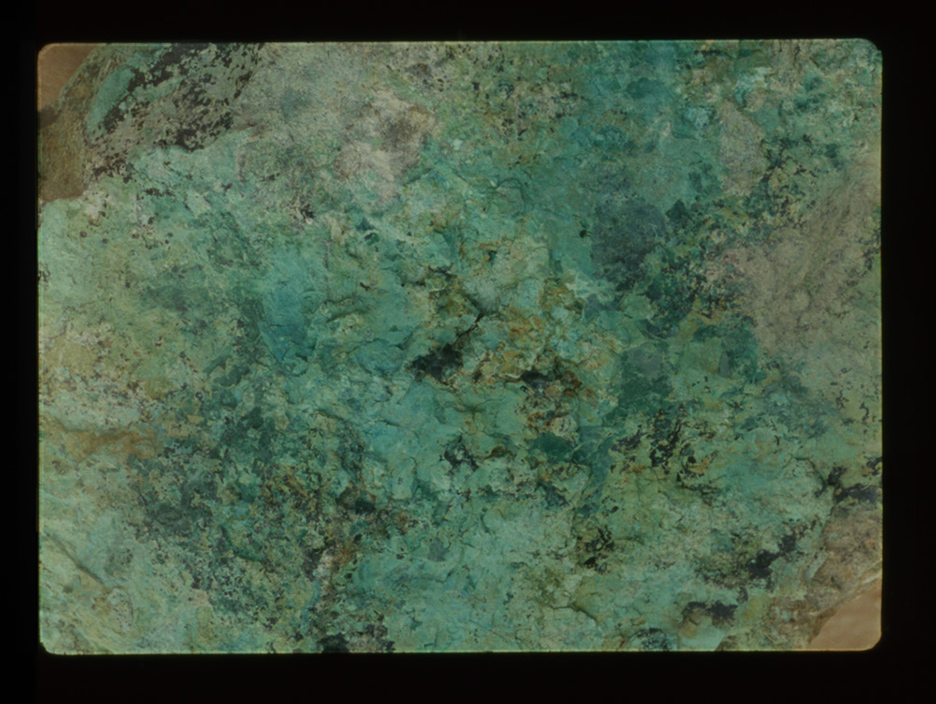