In 2013 Pavilion commissioned Dutch artist Melvin Moti to produce a new 35mm film, titled The Eightfold Dot. Sited in The Majestic, a disused picture house in central Leeds, the film offered viewers the chance to contemplate the fourth dimension: a geometrical space beyond human experience. A transcendental fantasy from the turn of last century, the idea of the fourth dimension preoccupied writers, artists, theosophists and mathematicians. Moti’s 24-minute film is a narrative – about a dot, line, square, cube and hypercube – that moves from the symmetrical atomic structure of crystals to the outer most edges of our universe. From shadows to solids, The Eightfold Dot seeks a visual language with which to render obscure phenomena perceptible as a projected moving image.

The final work was presented in Leeds in Autumn 2013 and then toured to the Kunstverein Harburger Bahnhof (Germany) and CAC Vilnius (Lithania). The work was produced with the support of the Culture Programme of the European Union, Elephant Trust, Mondriaan Fund and Rushbond PLC. 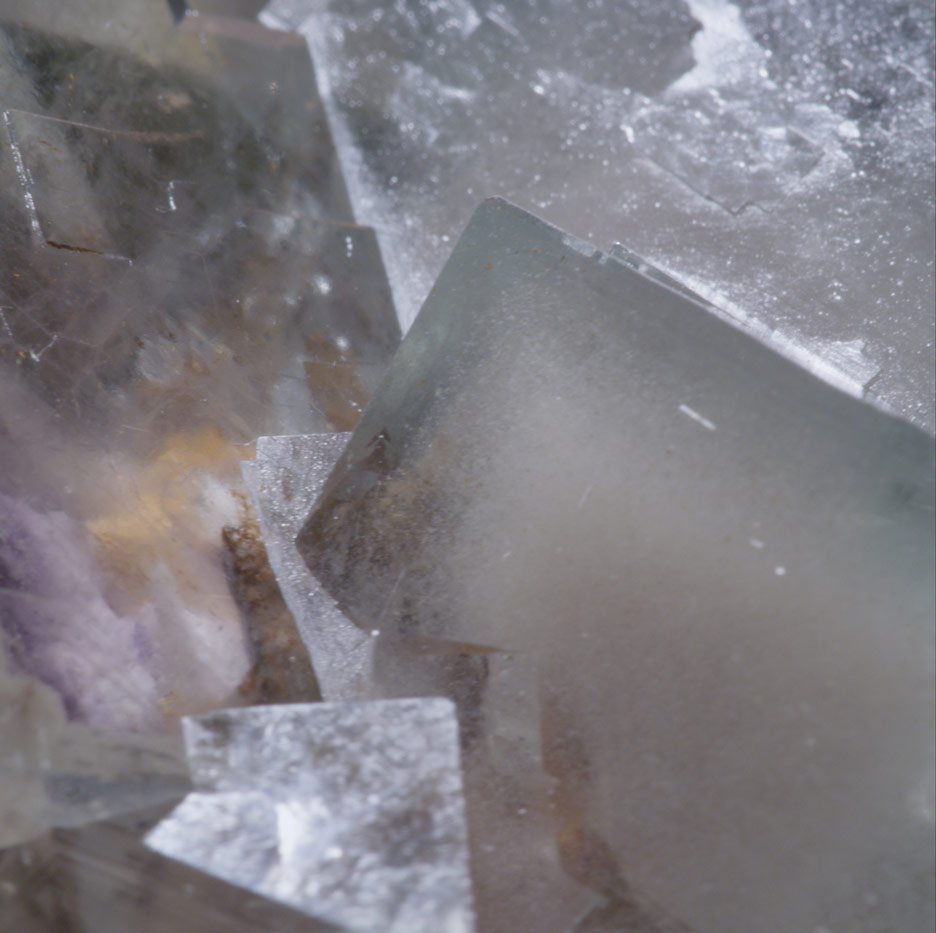