To the Editor of Amatuer Photographer
Luke Fowler & Mark Fell, 2012

To the editor of Amateur Photographer revolves around the testimonies and collected documents linked to the complex and often contested history of Pavilion, the UK’s first Women’s Photography centre. The film examines a radical shift in photography whilst also foregrounding the problems of presenting history through archival fragments and personal recollections.

Operating out of former park premises in Leeds, Pavilion was formed in 1983 with the stated aim of being the first photography centre dedicated to representing and supporting the production of women’s photography. Against a backdrop of heightened social, political and economic conflicts, the Pavilion set about turning the prevailing patriarchal image culture inside-out.

Following its initial screening in Leeds, the work has been screened extensively including at The Modern Institute (Glasgow) and at MoMA (New York) 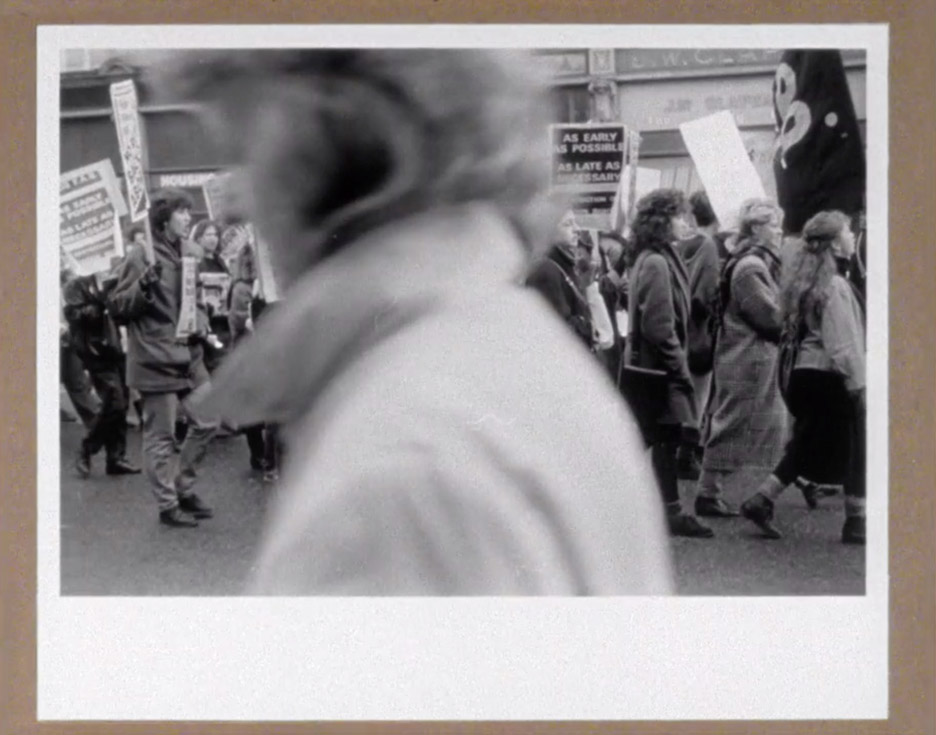