Additionals
Céline Condorelli, 2012
Artist Céline Condorelli took a de-commissioned TV studio in an iconic 1970 Chamberlin, Powell and Bonn building as the site for Additionals, a series of sculptures appearing in installation, on film and in text. The exhibition marked the end of Condorelli’s journey as ‘Tiger’ in a collective experiment framed by British avant-garde composer Cornelius Cardew’s score The Tiger’s Mind (1967).

Held within the defunct TV studio, in the basement of the brutalist building, were different prop-like objects, quasi-functional structures operating at a scale between furniture and architecture, for example ‘Structure for Reading’ and ‘Structure for Preparing a Piano’. Additionals simultaneously references conceptual art, architectural propositions, and filmmaking through art direction and set design. The installation draws from artist Michelangelo Pistoletto’s Oggetti in Meno (‘objects one can do without’, usually translated as Minus Objects), a disparate collection of pseudo-functional objects developed in 1965–1966. The title, Additionals, directly refers to Pistoletto’s series and the process of exceeding, adding to or supplementing what is already present or available.The sculptures are assembled using a variety of found objects and modest construction materials, including ‘space blanket’ and an Ercol Chair.

Additionals was developed during The Tiger’s Mind, a project initiated by filmmaker Beatrice Gibson and typographer Will Holder, who invited a group of practitioners to work together using Cornelius Cardew’s 1967 score of the same name. Each practitioner adopted a character from the score with Jesse Ash as ‘Wind’, Condorelli as ‘Tiger’, Gibson as ‘Circle’, Holder as ‘Amy’, John Tilbury as ‘Mind’, and Alex Waterman as ‘Tree’. The additional structures attempt to articulate the characters’ relationships, and, during the exhibition in Leeds, were activated in texts, screen tests, and events. Additionals also feature in Gibson’s new film The Tiger’s Mind (commissioned by the Showroom, London, CAC Brétigny, France, and partnered by Index, The Swedish Contemporary Art Foundation ), which was screened on weekly for the duration of the exhibition. 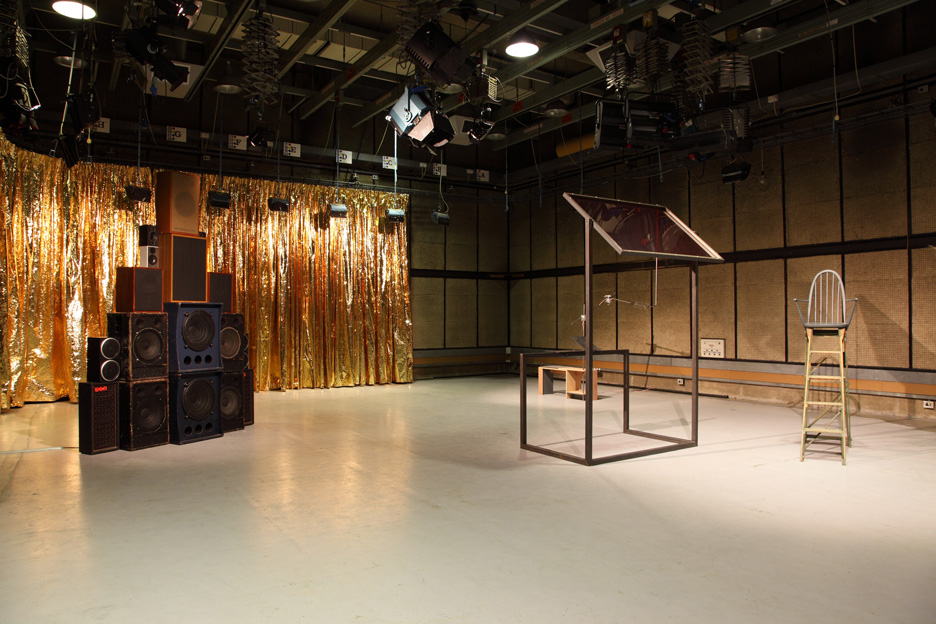 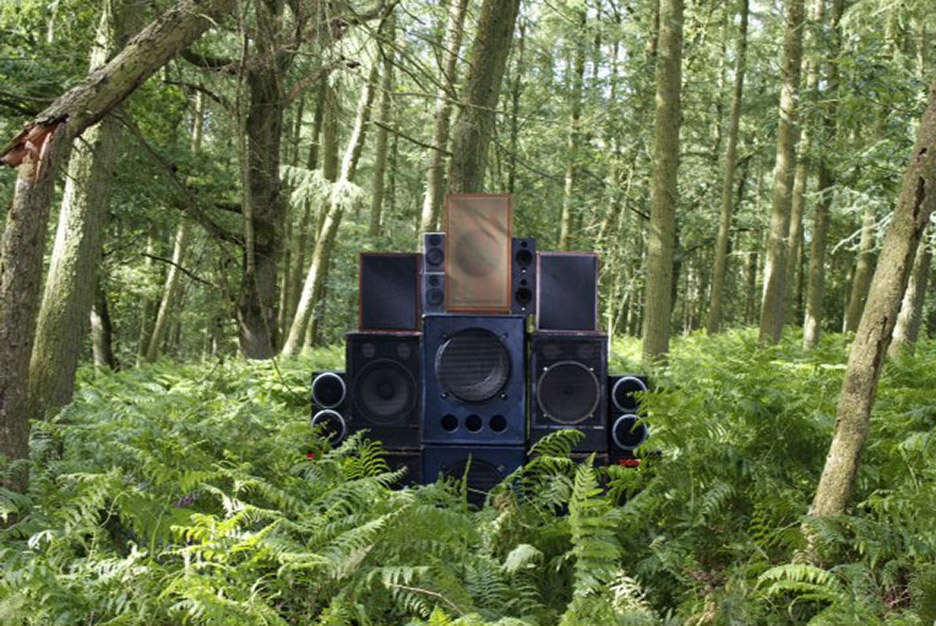 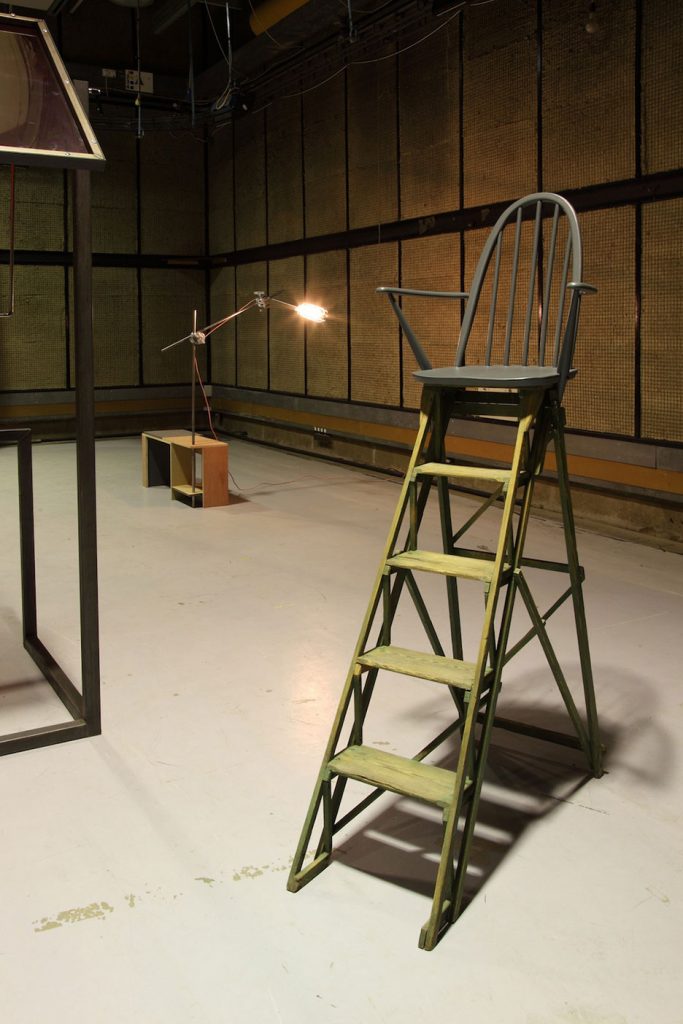